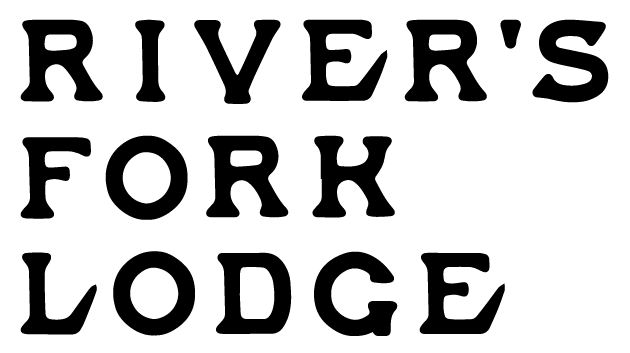 Why you should fish the Salmon River

There are many rivers and streams in the American West, but you'll have to fight crowds to access a lot of them. The Salmon River is a rare exception that provides anglers with convenient accesses while still offering the solitude of being in the only drift boat for miles. If you're looking for fishing nirvana, this is it, and it's not an exaggeration. In fact, we spent an entire Saturday trying to photograph fishermen and drove forty miles before we found our first subject.

How to catch a steelhead

The steelhead remains the icon of the Salmon River. There are several ocean-going fish native to the area, but the steelhead is prized for its unpredictable behavior and rainbow pattern. Because of its diet in the Pacific Ocean, a mature steelhead might weigh thirty pounds and be as long as thirty inches.

When to fish for steelhead

The majority of steelhead arrive when the river turns cold in the fall. When that happens, you'll notice most of the locals fishing their favorite spots in the eleven mile stretch between Tower Creek and River's Fork Lodge in North Fork. Many of our guests bring their own drift boats and spend the day floating from Red Rocks back to the lodge, and we're happy to help with shuttling vehicles if you need assistance.

In the winter, the Salmon River freezes and backs up at Deadwater Picnic Area, a boat ramp less than four miles downstream from North Fork. When the river begins to thaw in late February and early March, the spring steelhead run begins.

The best fishing hole on the Salmon River

Savvy anglers know that trout love cooler temperatures, and they love hanging out near cold feeder streams. The North Fork is one such river and is born at the top of Lost Trail Pass, only 25 miles from the lodge. Its headwaters are at 7000 feet and it is dramatically colder than the river it feeds, the Main Salmon. The burst of cold water at the confluence provides our guests with unrivaled access to one of the best spots for catching fish year-round on the Salmon River. It's not uncommon to see somebody catch a dozen trout in an afternoon on our property.

Although steelhead is the main attraction, we see guests catch a lot of cutthroat and bull trout as well as whitefish and squaw fish. It's also possible to catch a chinook (king) salmon, although they're likely to be pretty beat up by the time they make it this far upstream from the ocean.

A world-class fishing adventure deserves a perfect accommodation. Let us host you and your family or friends and take your trip to the next level. Plan your stay today!

Sign up for exclusive offers and updates
Thanks! Your submission was received.
Something went wrong. Please try again.